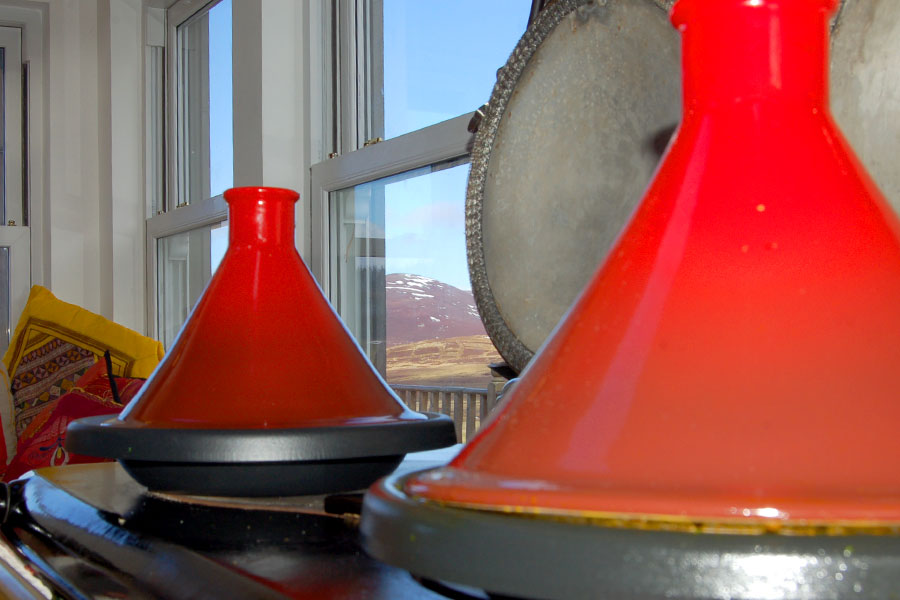 The story of food is a fascinating one – it takes us on a journey through the history of ancient civilizations and conquering empires, following the routes of migration and trade, which have influenced the traditions of the different culinary cultures of the world. In most cultures food plays a significant role in religious feasts and rituals; births, marriages and death; hospitality and survival. In my experience, food opens the door to these cultures, as most people are passionate about their food and love to talk about it and share what they have.

This is what I try to bring to my books and to my workshops and I’m flattered that people come from all over the world to cook with me – many from Europe, but some from as far away as Canada, Australia and New Zealand. I have also had Middle Eastern chefs come to my remote home in the Scottish hills to explore the breadth of Middle Eastern cooking to get new ideas for their restaurants. It gives me great pleasure to take people on a food safari as we cook, chat and laugh together so that people leave feeling inspired and enriched by the experience of cooking world food in a wild part of Scotland. I also enjoy travelling to different parts of the world to create bespoke workshops, uniting cultures and traditions for private groups.

In essence, food is memory – a mouthful can transport you to another country, or another time. My blog is my story, my safari through food. I hope you enjoy it. 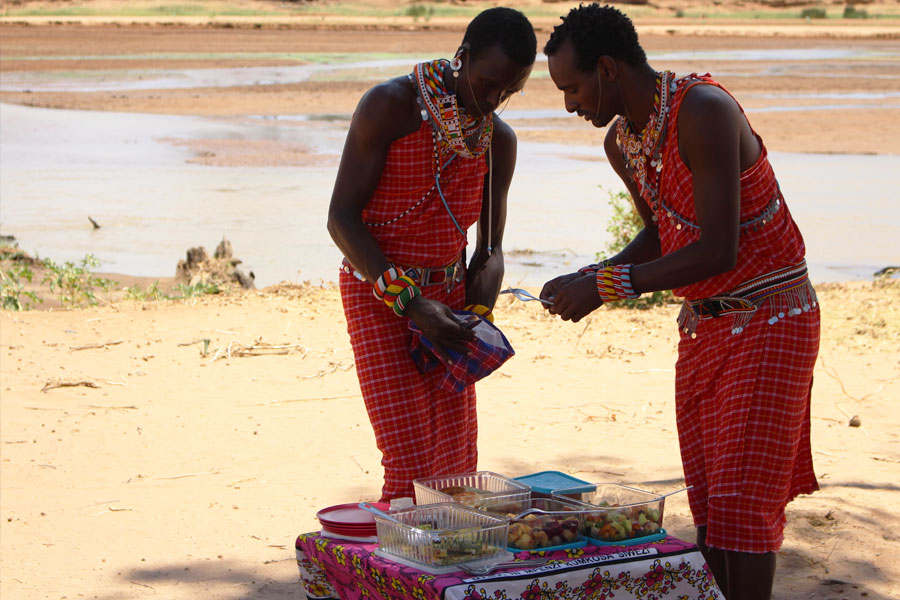 Geotourist: Cooking in the Cairngorms